To All the Angels

Everyone knows this song. And for most, there is an emotional memory attached to the song. A lot of the time, it is sung at funerals. This one is for my old flat mate and friend in England.

This may come as a surprise that Canadian singer Sarah Mclachlan wrote this song about the heroin overdose and death of Jonathan Melvoin, who was the touring keyboard player for the Smashing Pumpkins. So for me, this has a whole new meaning behind it.

Having been in recovery (and really just being a human!), I've been in that place where you feel like you have messed up and you feel so lost that you question who you are. I've never done heroin, but I've done plenty of other things to escape. And I do know quite a few recovering heroin addicts who are doing so well, but also some who didn't make it. I know their personal journeys and the struggles they faced. It's crazy how this drug in particular has such a hold on a person.

So for me, this is one for the Angels who didn't make it.

P. S. If you find yourself battling with an addiction, there is help out there. Where I live, there is an amazing place called Careline Crisis and Trauma Centre, based in the Hillcrest area, in Kwa-Zulu Natal, run by an angel herself, Joey Du Plessis. 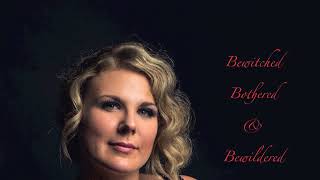 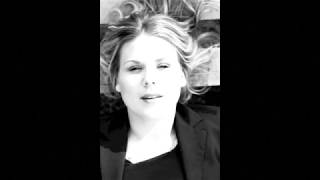 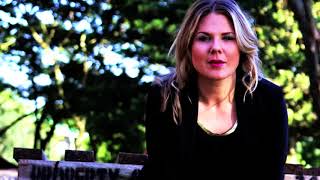 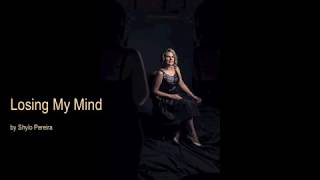 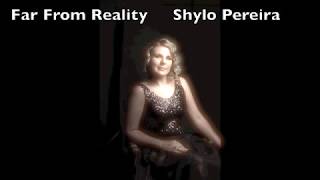 The Truth Comes Out

The Beauty of Silence 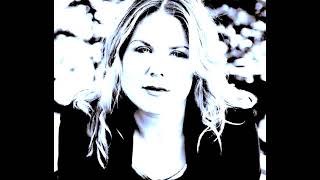 If You Lost and You Look